Canadore College and its Location, Facts and Student Life

Canada’s Canadore college prides and known for giving it’s students the best and a great environment for learning and obviously an experience like no other. Canadore always proves its brand promise through its award-winning faculty. The team of Canadore college is the best in making innovative and strong community partnerships. Canadore college is under SDS (Student Direct Stream) rule, which is newly launched by the Canadian government with DLI number 019395535239. 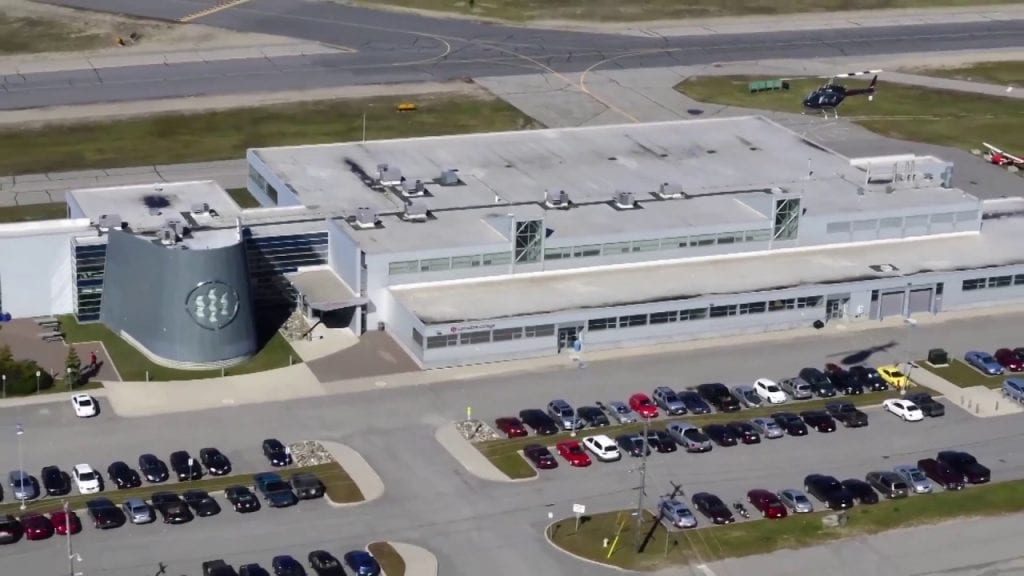 From principal based approach to building relationships to making the best environment for learning, Canadore is delivering a unique product. In 2017, the institute started ‘Skilled Solution Strategic Plan’.  This plan proved that this plan is specially designed for some special activities and manner of learning of its students personally and professionally. This plan is supported by the creation of some individual learning plans to target groups for a heavy focus on different learning experience in learning and through international exchanges which creates well-trained graduates.

Where is Canadore college located? 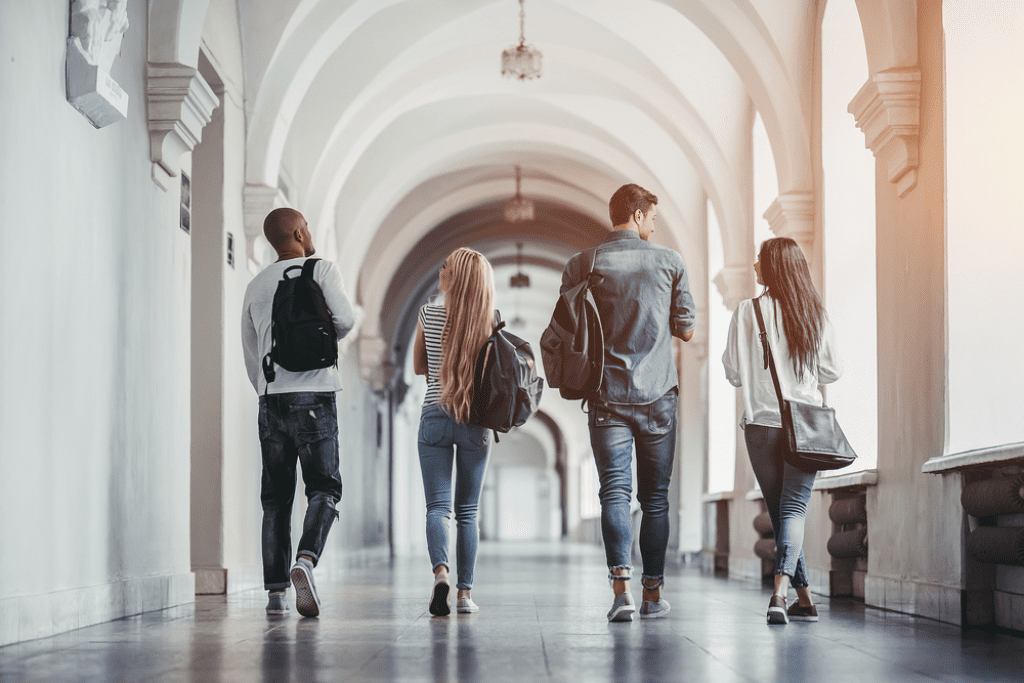 Canadore is a college of technology and applied arts located in North Bay, Ontario, Canada. Canadore college was founded in 1967 as a campus of Sudbury’s Cambrian college. In 1972, it became an independent institution.

The campus of education centre is situated in an area of 650- acre wooded escarpment with over 26KM of wilderness trails.

Some fast facts about the Canadore college

Canadore athletes have a specific name called Panthers. The Panthers compete at the OCAA (Ontario Colleges Athletic Association) with varsity level in men’s/women’s indoor soccer, men’s/women’s volleyball, and men’s basketball. The Canadore’s men hockey teams are at the extramural level. Canadore also hosts a men basketball team that participates in the North Bay city league. There is a different kind of extracurricular opportunities as well. There are many sports fests also held by Canadore colleges such as Snofest (annual winter carnival), leagues tournaments and activity days.

The Grillhouse and the Wall Bar were operated and owned by the Nipissing University Students Union and has now closed from the business.

Canadore’s radio students run the Panther Radio Station, CRFM, which is broadcast only on the internet on the station’s website. Students of the journalism programme produce an online campus newspaper and also podcast a series called The Claw.

The Video Production and television program stream its live feed from two studios which are in process of converting to HDTV. Canadore also held a program in which students learn how to shoot, edit and produce documentaries, commercials, short stories and news.

On the other hand, Canadore’s townhouse style residences have a four-piece and a two piece washroom, six bedrooms, a large combined dining and living room area, a kitchen and limited storage space.

Canadore opened a new fitness centre valued at $1 million in 2018.

What is Restrictive Lung Disease? Its Symptoms, Types, Diagnosis, and Treatment with Home Remedies?

What is Smoker’s Cough? Its Symptoms, Consequences, and Ways to Clean Lungs.

What is Cough? Its Causes, Warning Sign, and Remedies.

What are Whiteheads? Its Causes, Natural & Home Remedies, Removal with Precaution.